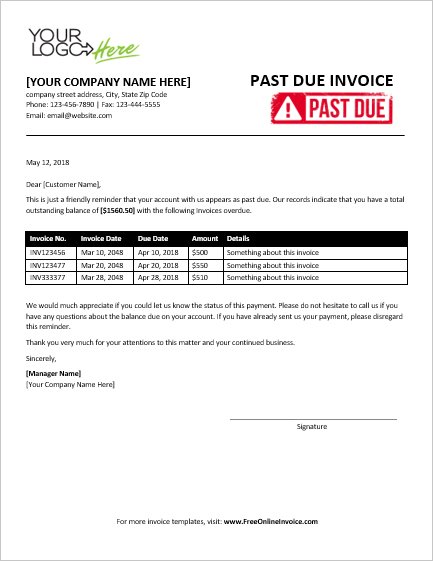 Past due is a loan amount that has not been paid on time at the dues payment date. People who borrow something or a loan, it has a time-lapse to return that loan or borrowings which if not paid would keep on adding the interest and that amount that is yet to be paid is called past due it is also known as overdue. That date has been extended by the lender and has a grace period of time for the borrower to pay it back.

There is a certain procedure for paying the past due back to the lender. If the lender has given the money they expect the borrower to give it back to him within a specific time period. If it has not been paid in that time span it would be considered as a late fee or a grace period would be given by the lender. Let’s say a bill was about to be paid till the 10th of every month. If it has not been paid till the 10th then it would become a past due amount and if a grace period of 10 days would be given then it would be submitted with late fee charges and would not be submitted after the 20th of the month.

After that legal action takes place and all the decisions are made keeping law, rules, and regulations in consideration. Past due is an amount that needs to be taken care of at any cost otherwise it can cause heavy damages to the borrower party. 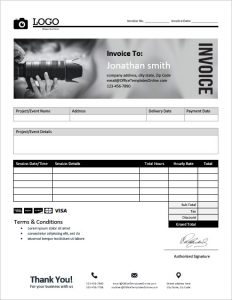 MS Word Photography Invoice Template for Commercial and Personal Use 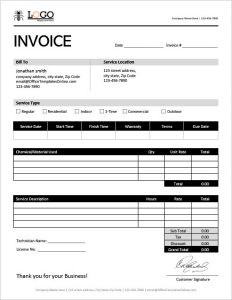 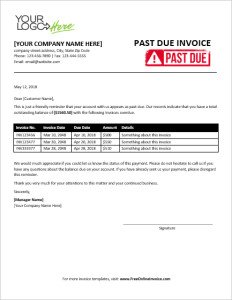 Past Due Invoice Template with Professional Contents in MS Word 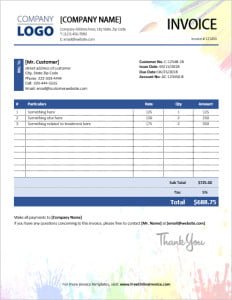 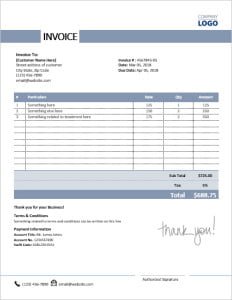 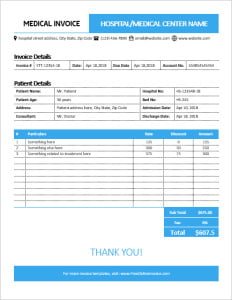